Built for the Trades

How it All Began…

Our CEO Rich’s father-in-law is an auto body painter. When he needed to hire an AUTOBODY painter he went on a job board and created a posting. He got a bunch of applications and resumes from people who were experienced HOUSE painters. He was confused about what he had done wrong so he contacted Rich, and that’s where the idea for BlueRecruit began.

Rich is an experienced staffing executive. He left the Army and started recruiting Veterans for post-service careers. His clients frequently asked him if he knew how to find skilled tradespeople and then it dawned on him. . . It was time for a better way to source blue-collar talent.

He left his corporate job and started the company with his wife Gina as a co-founder. Since the company launched, they’ve completed the RIot Accelerator, won Launch Greensboro, and been recognized as one of the Top Ten Startups to Watch and DE&I leaders by the North Carolina Tech Association. 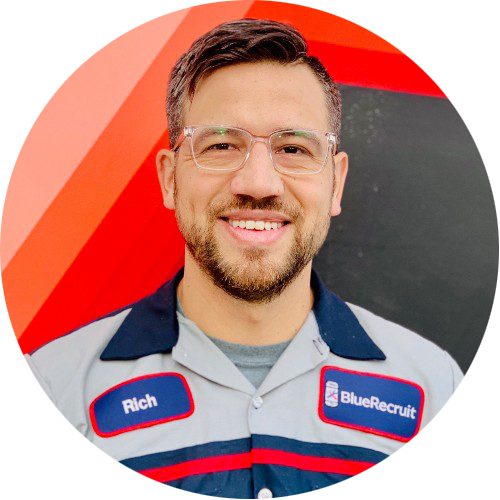 Although a graduate of West Point, Rich will always say Roll Tide! Cattle… 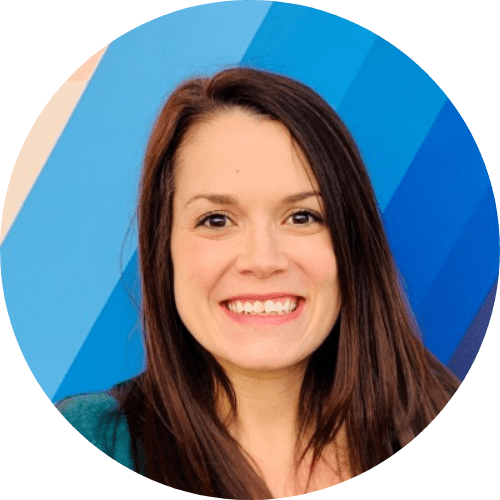 Gina was born and raised in Southern Florida and attended Florida State University.… 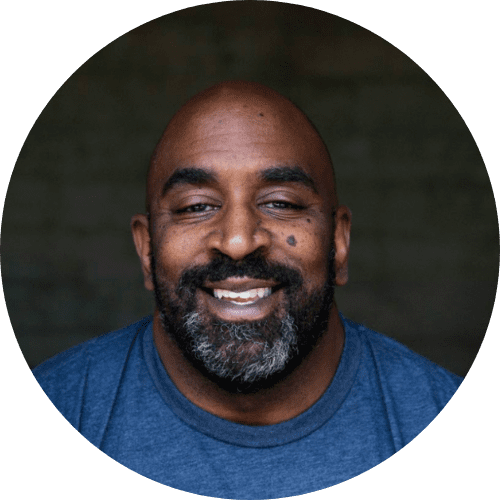 Frank learned to market and sell while working at Frito-Lay, General Mills and…

Born and raised in rural SC, Brandon has a strong connection with the… 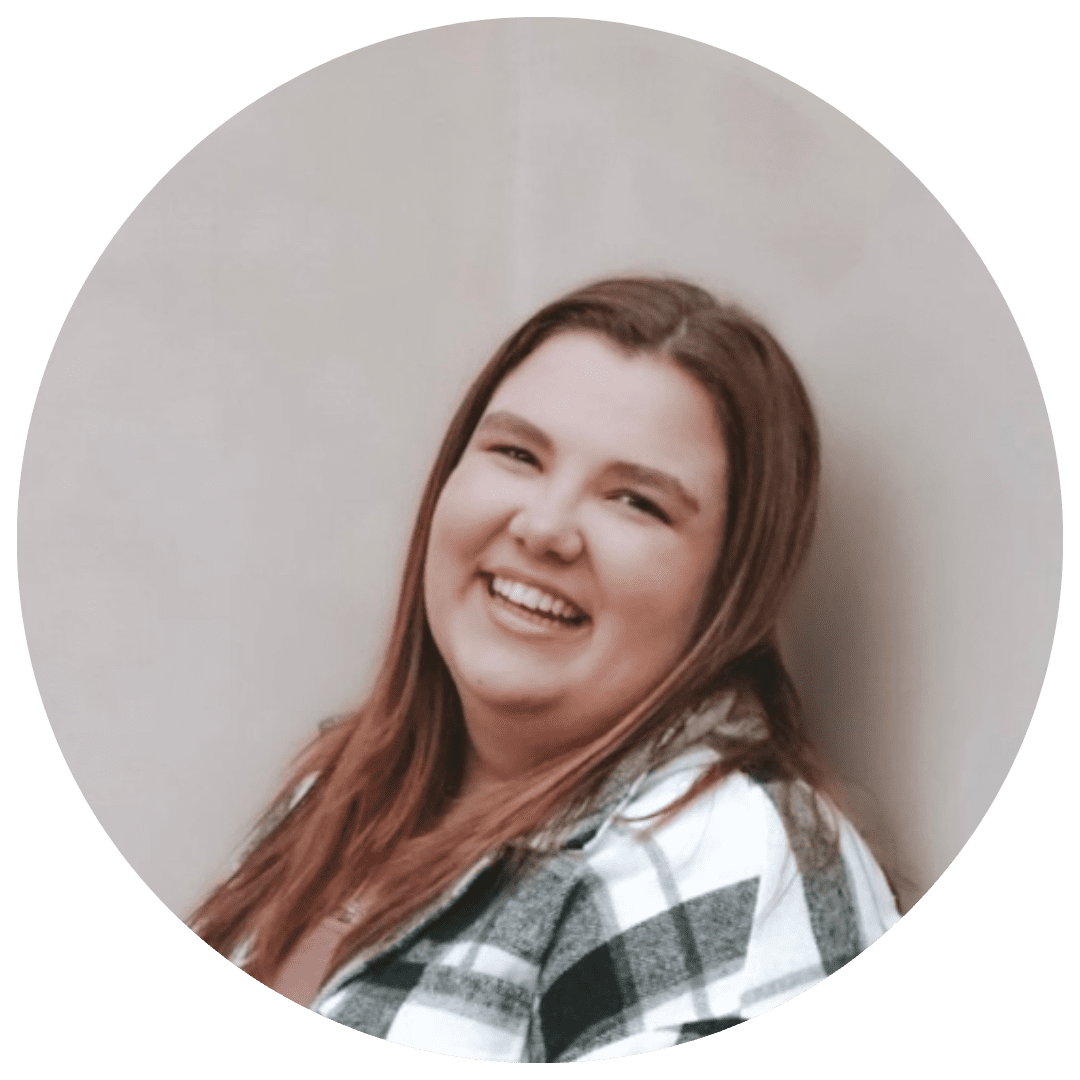 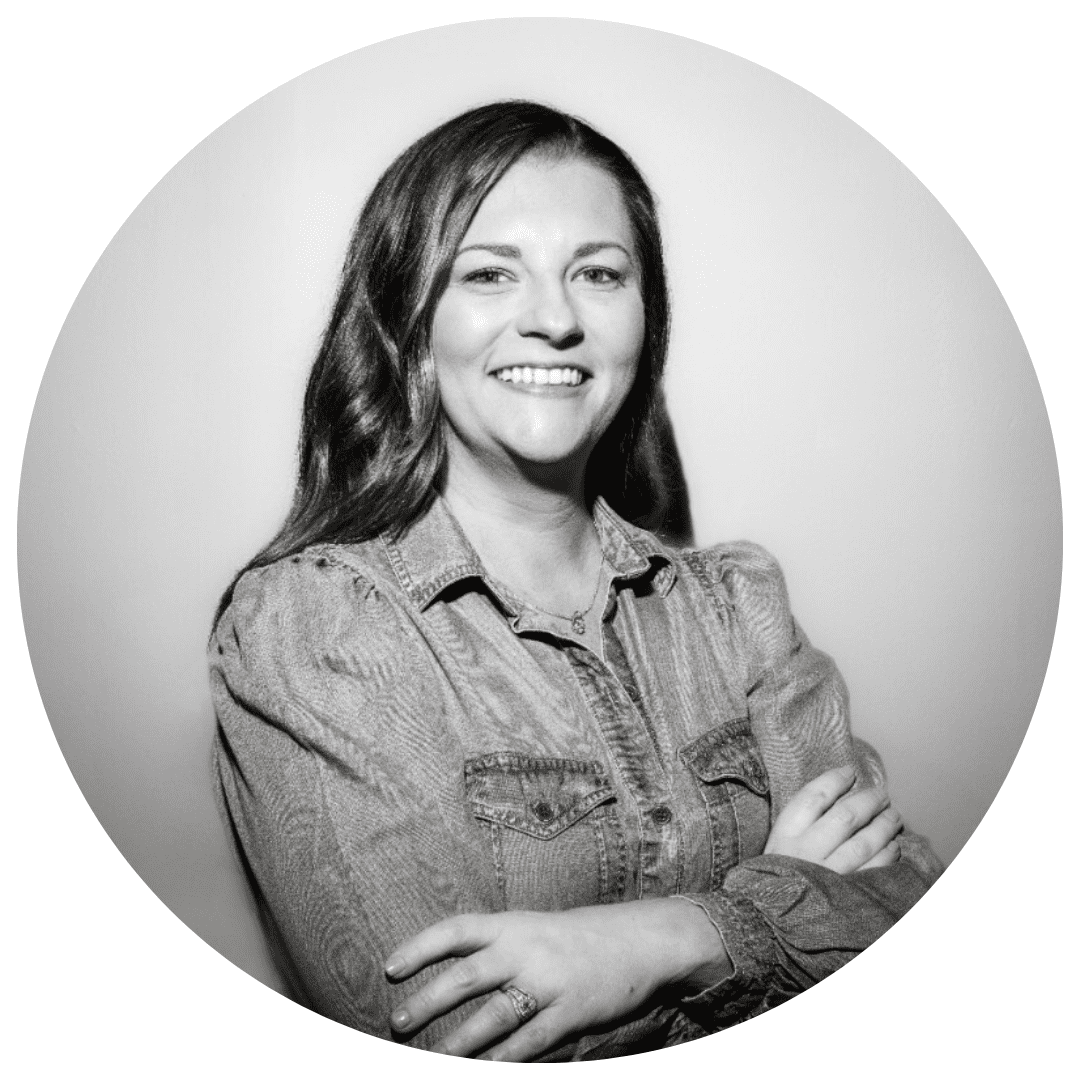 Stephanie is from Hickory, NC, located in the foothills of North Carolina. She… 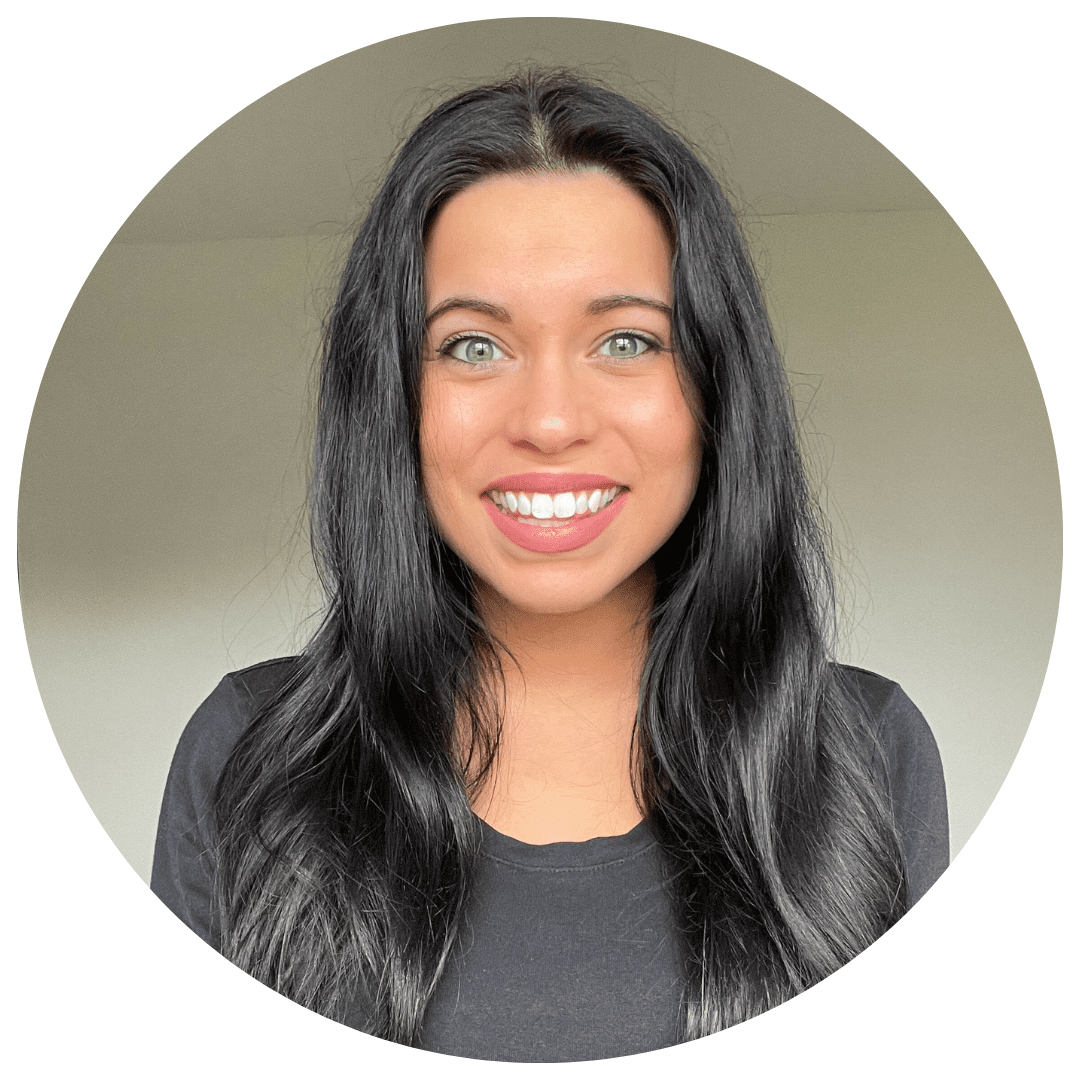 Rio is from Sylvania, Ohio, a small town outside of Toledo, just minutes…